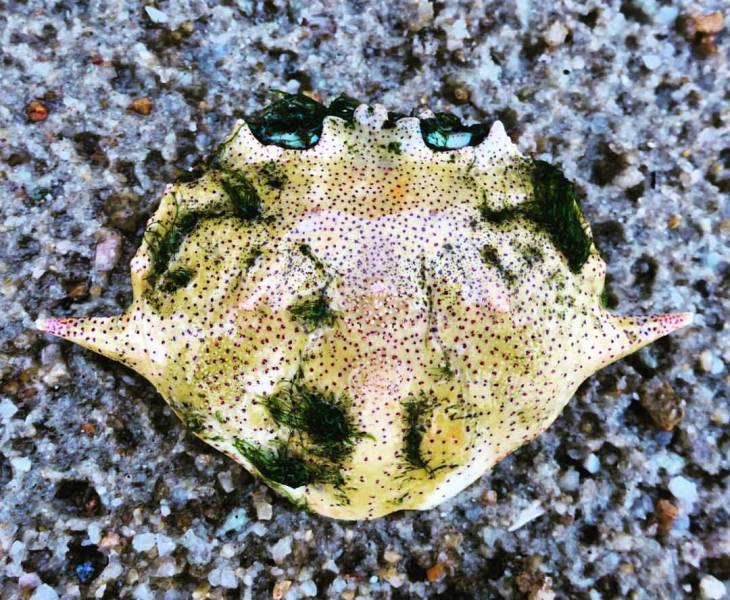 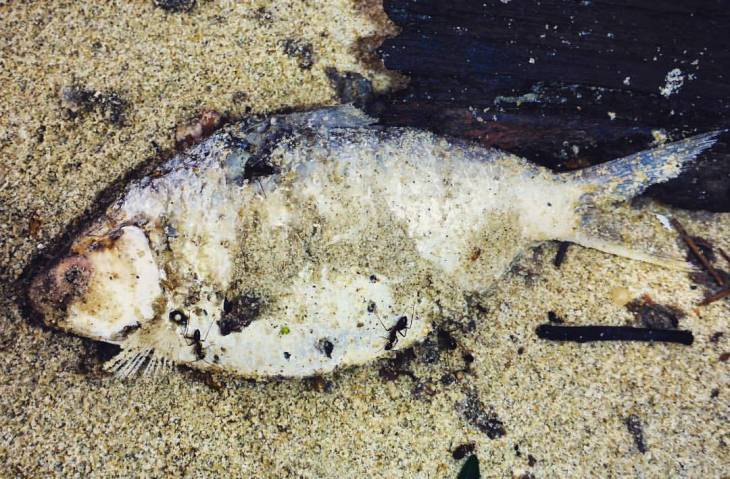 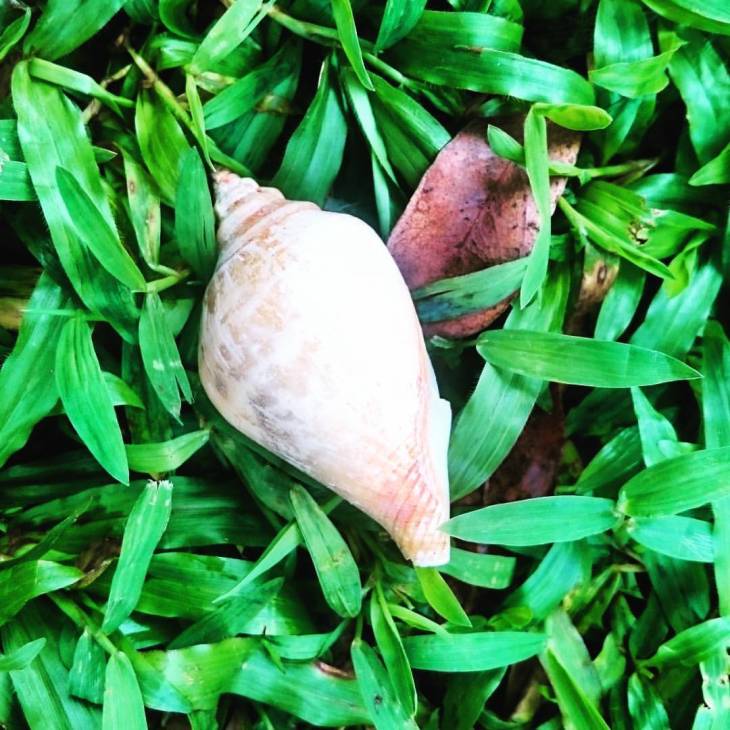 Given that this location is nowhere near the coast, this is most likely the remnants of someone’s seafood meal. 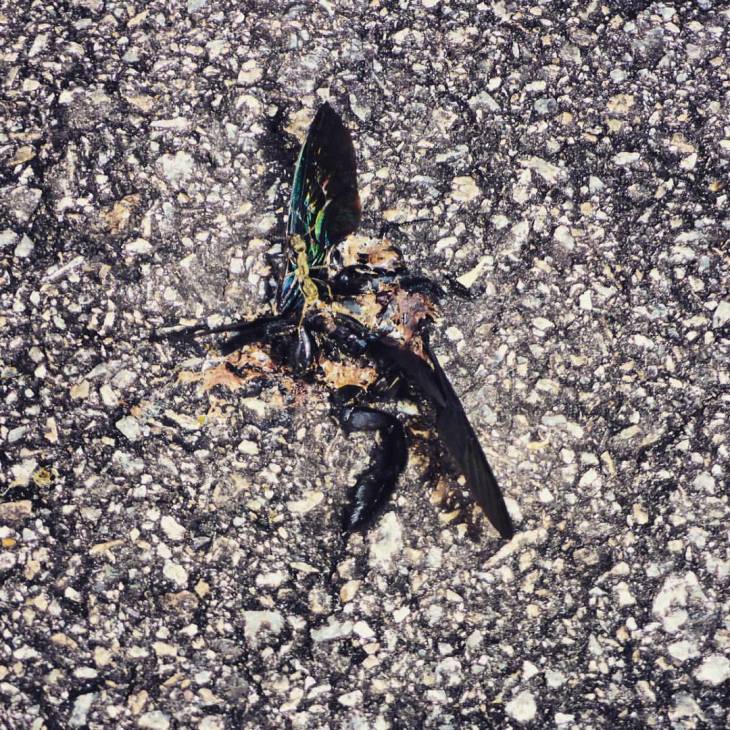 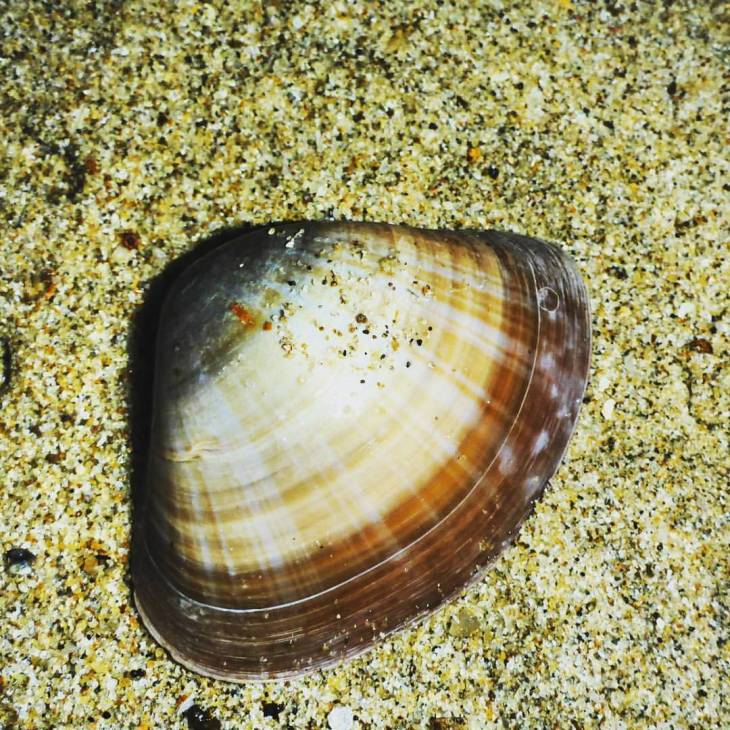 A large Wild Boar (Sus scrofa vittatus) said to weigh up to 100kg was killed after being hit by a car near Lentor Avenue on Sunday night (April 23).

While the animal’s leg was broken from the impact, the driver was not hurt, Lianhe Wanbao said in a report on Monday.

The incident happened at a road near Lentor Avenue, towards Ang Mo Kio Avenue 6, at about 8pm.

Wanbao reported that the boar had dashed out into the middle of the road, and the driver could not stop in time.

When Wanbao visited the scene, the driver had already left. A reader told the Chinese newspaper that he had not been injured.

Mr Kalai Vanan, deputy chief executive officer of Animal Concerns Research & Education Society (Acres), told The Straits Times that the group did not receive a call about this case.

“It is unfortunate that the Wild Boar sustained injuries and died,” he said. “They can be found in this area due to the close proximity to nearby nature areas like Lentor and Seletar.”

According to the Agri-Food & Veterinary Authority’s (AVA’s) website, Wild Boars are “unpredictable animals and can be dangerous”.

“Due to their solid body build, Wild Boars are considered to be particularly dangerous when involved in car accidents,” said the advisory.

Mr Kalai said he advised the public to be alert when driving on roads where there are adjacent nature areas, and to look out for wild animals that may be crossing.

“In the event of an accident, please call us at 9783-7782,” he said. “Do not approach the animal as they may be severely injured and defensive. If possible and safe, help to divert traffic and call the relevant authorities for help.”

Last November, a motorcyclist was hospitalised after colliding with a Wild Boar on the Bukit Timah Expressway at night.

In April last year, another motorcyclist fractured his shoulder after running into a Wild Boar in the evening along the Seletar Expressway.

Here is what to do if you encounter a Wild Boar, according to an advisory by AVA, the National Parks Board and Wildlife Reserves Singapore.